Make Downtown Springfield one of your St. Patrick’s Day stops for 2020 as the city celebrates with events throughout the downtown.

SHOW YOUR IRISH/SPRINGFIELD PRIDE WITH THESE COOL T’S 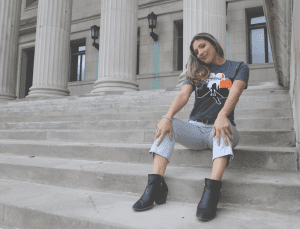 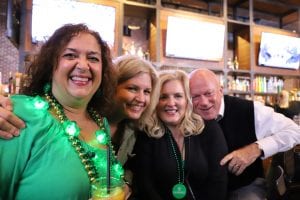 MGM Springfield is wishin’ ye a wee bit o’ fun! Celebrate St. Patrick’s Day with MGM Springfield for endless festivities that will give you that pot o’ gold feeling. Don’t miss out on all of the green beer and Irish celebrations at MGM Springfield!

CELEBRATE ON FORT AND WORTHINGTON STREET

BO FITZ AND THE YANKCELT BAND AT THEO’S 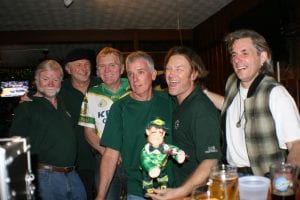 Bo Fitzgerald and the YankCelt Band derived its name from the unusual Celtic style produced by its American and Irish members, blending traditional Irish music with threads of rock, jazz and other rhythms. Check them out at Theodore’s for their 30th Anniversary tour! 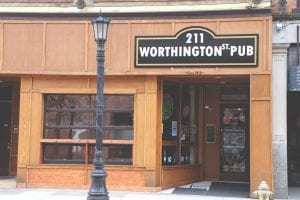 211 Worthington St. PUB is proud to host their 2nd Annual St Patrick’s Day Party with many new perks this year.
Join them bright & early at 10am for kegs & eggs, Bloody Mary’s, mimosas and car bomb on St Patrick’s Day.

They will have live Irish Music all day & night, w/The Deadheads, and other local bands with Irish tunes that will having you singing and dancing.

CELTIC NIGHT AT THE SPRINGFIELD THUNDERBIRDS 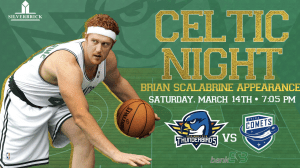