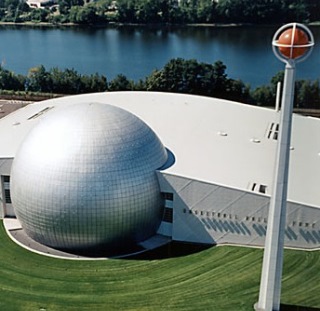 The Class of 2022  will be celebrated and enshrined in Springfield, Mass. – the birthplace of basketball.

Enshrinement Ceremony VIP Reception
Basketball Hall of Fame – 3:30 PM to 5:30 PM Toast the incoming Hall of Fame Class of 2022 prior to the sport’s ultimate recognition. The pre-reception will be located at the Basketball Hall of Fame, and will include lavish food stations and an open bar. The party is limited to Orchestra and Grand Tier/Loge ticket holders only.

Enshrinement Ceremony
Springfield Symphony Hall – 7:00 PM to 10:00 PM One of the most elite nights on the basketball calendar each year, the Hall of Fame Class of 2022 will be formally enshrined into the Naismith Memorial Basketball Hall of Fame in a nationally televised ceremony on NBA TV. The stars of basketball all come together to celebrate the next group of the sport’s iconic figures.

Distinguished committees focused on preserving all areas from the game also selected eight directly elected enshrinees. They include Lou Hudson from the Veterans Committee, Larry Costello and Del Harris from the Contributor Committee, Theresa Shank-Grentz from the Women’s Veterans Committee, Radivoj Korac from the International Committee, and Wyatt “Sonny” Boswell, Inman Jackson, and Albert “Runt” Pullins from the Early African American Pioneers Committee.