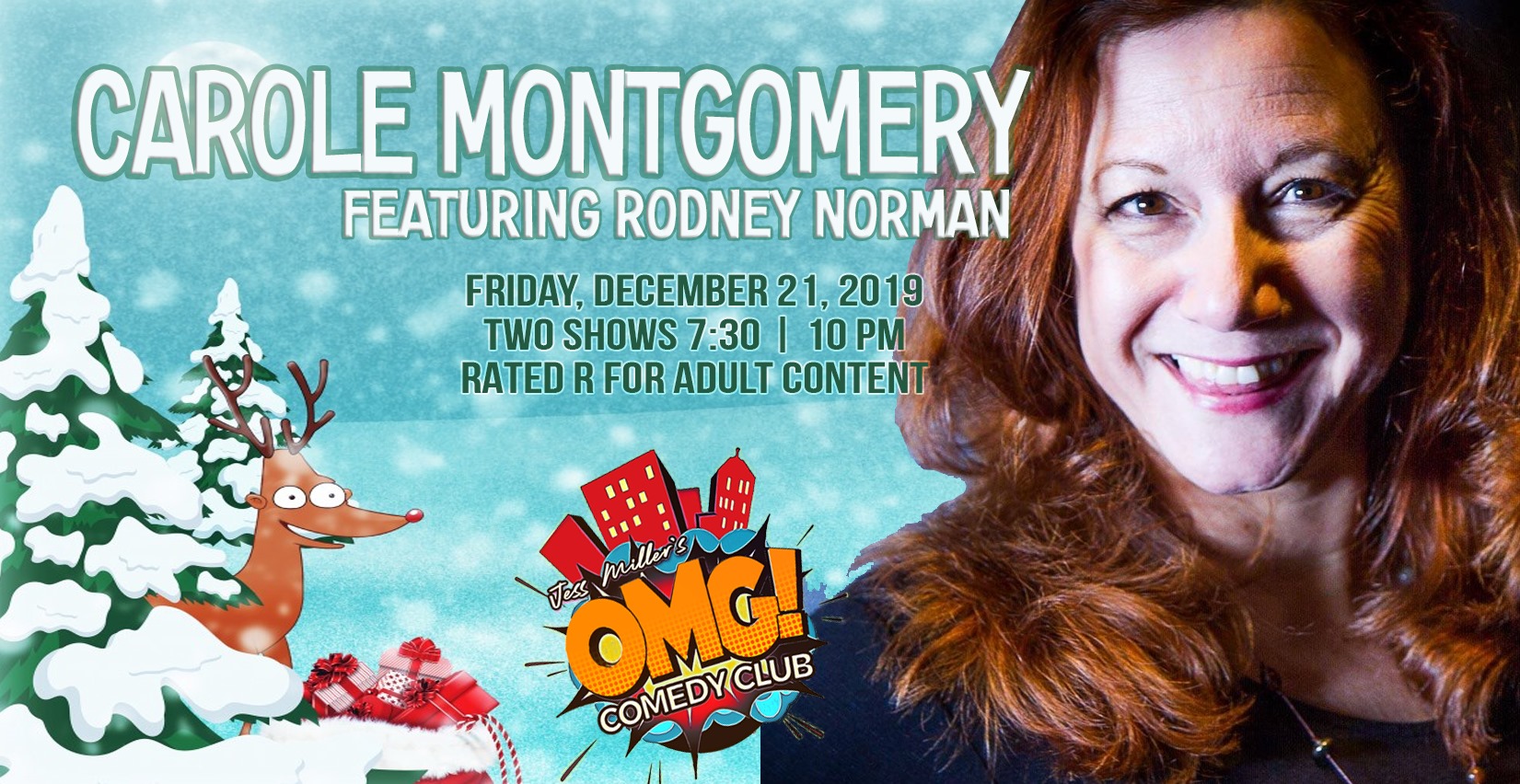 Carole Montgomery has had a long and varied career.
In addition to her over two dozen television appearances, Carole has headlined clubs & colleges ​across the USA and starred in 2 different Las Vegas production shows.

In her ten years as a LAS VEGAS STAR, it is estimated that she has been seen by over 5 million audience members.