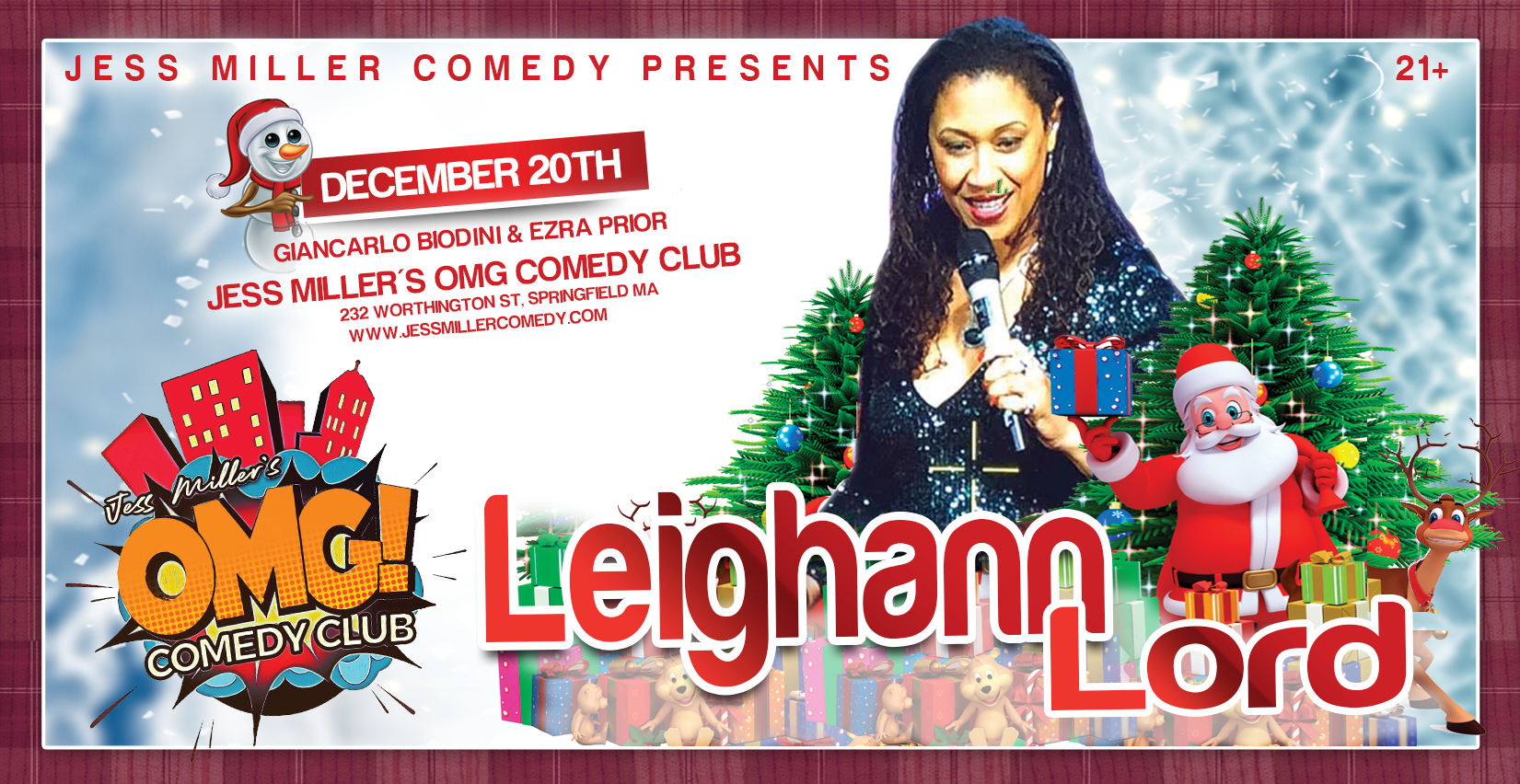 Dr. Leighann Lord (VeryFunnyLady.com) is a veteran stand-up comedian and the author of Dict Jokes and Real Women Do It Standing Up. She is the creator of the People with Parents podcast and has been a co-host on StarTalkRadio, with Neil de Grasse Tyson. She has been seen on Comedy Central, HBO, and The View, and was recently seen on Netflix in the Def Comedy Jam 25th Anniversary Special. Leighann was also one of the five national finalists in the 2018 ABFF-HBO Comedy Wings Competition. She’s the winner of the 2019 Humanist Arts Award, from the American Humanist Association. Leighann is a proud member of House Ravenclaw (with a dash of Slytherin).