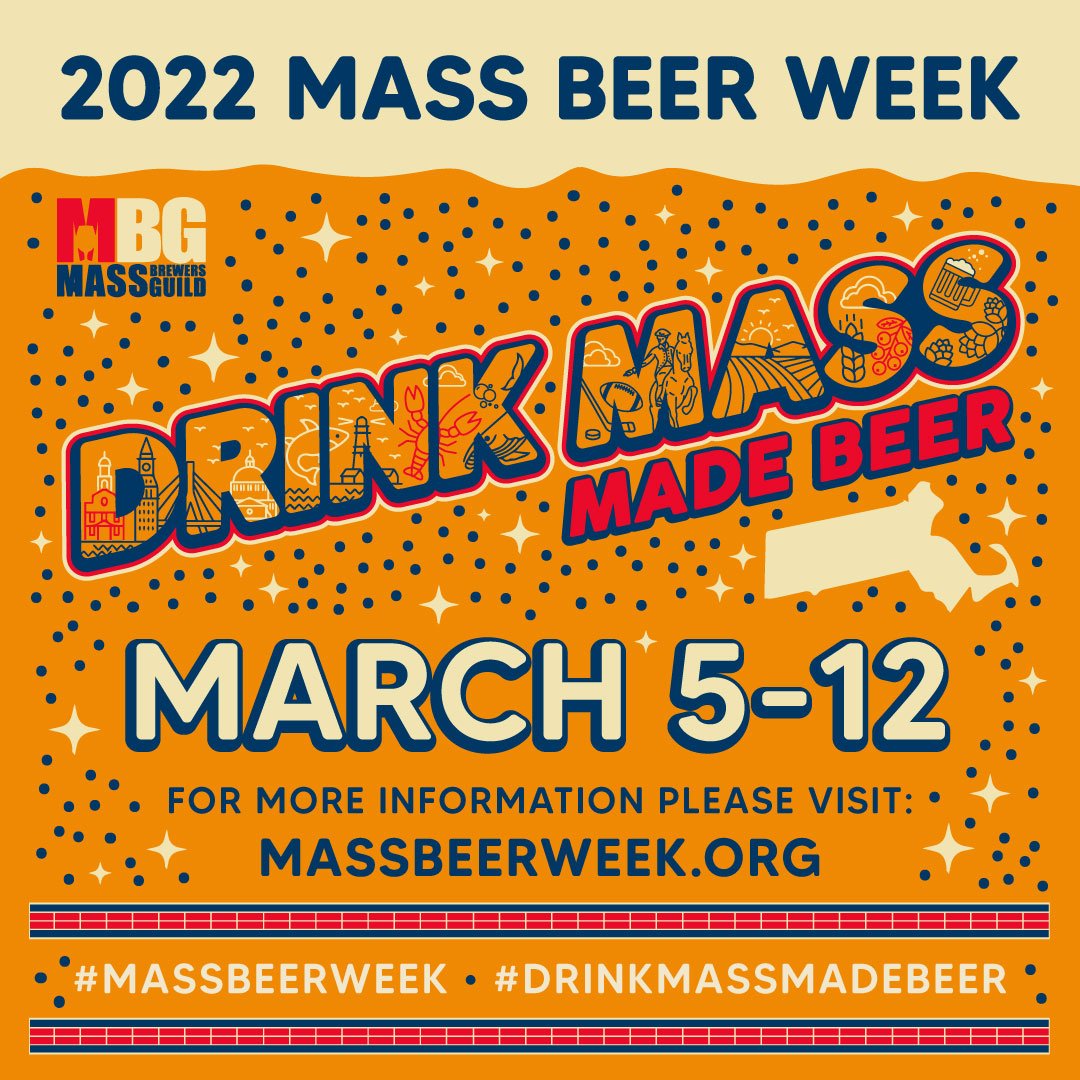 Head out to your favorite brewery and don’t forget a four pack or two!

The membership based association is open to all Massachusetts breweries licensed by the federal Tax and Trade Bureau and the Commonwealth’s Alcoholic Beverages Control Commission and is a 501(c)(6) non-profit corporation. https://massbrewersguild.org/

At the time the MBG was formed there were only 34 brewing licenses issued in the state. Today, there are more than 200 operating breweries across the Commonwealth including brewpubs, farm-breweries, and manufacturers.