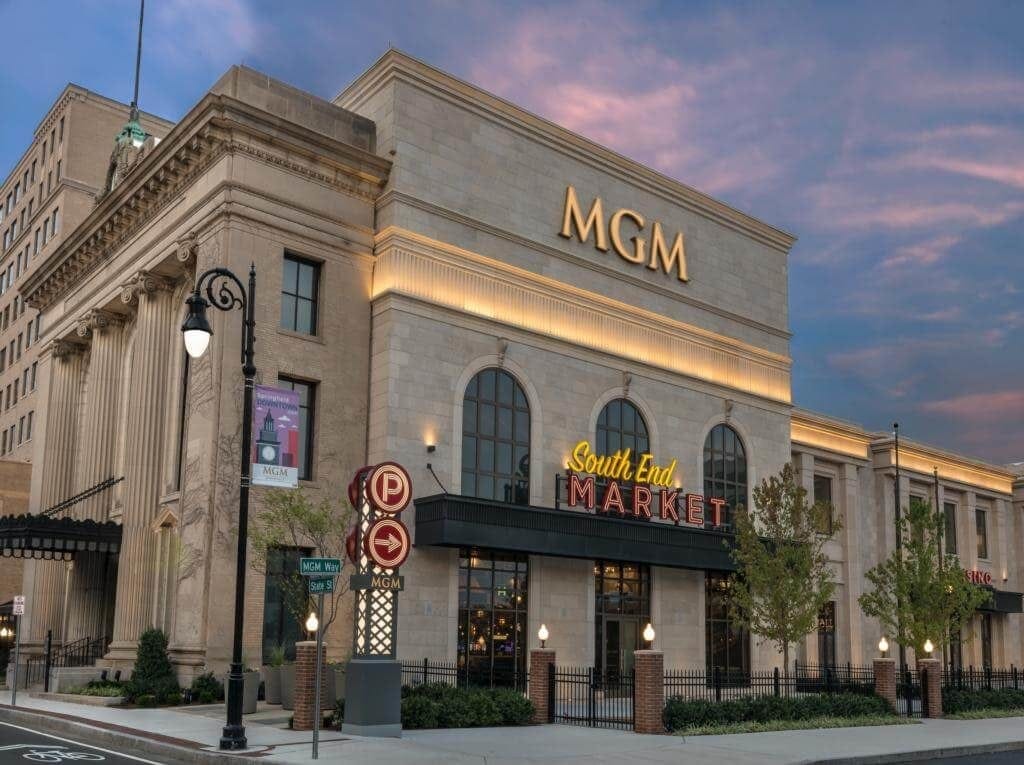 ALMOST SOLD OUT!!
Matt Fraser is America’s Top Psychic Medium and star of the hit television series on E! Entertainment.

His sold-out live events, television appearances, and spiritual teachings have allowed him to bring healing, hope & laughter to a global audience of fans and followers from all around the world. From heartfelt emotional readings to stunning revelations, Matt Fraser has audiences on the edge of their seats with his outrageous personality and unique approach to mediumship.

His readings lead guests through a rollercoaster of emotions from laughing to crying, turning skeptics into believers with stunning details. His dynamic readings frequently include names, dates, and locations he couldn’t possibly know, only adding to his long-established reputation.

Matt’s uncanny abilities and extreme accuracy have allowed him to reach millions world-wide from A-list celebrities and influencers to everyday people looking to get in touch with those they have lost. The bestselling author of When Heaven Calls and a psychic phenomenon, Matt has caught the attention of major media outlets across the nation including the New York Times, People magazine, and CBS Radio. He has also been a sought-after guest on popular TV shows such as The Real Housewives, Botched, The Doctors, and many more.