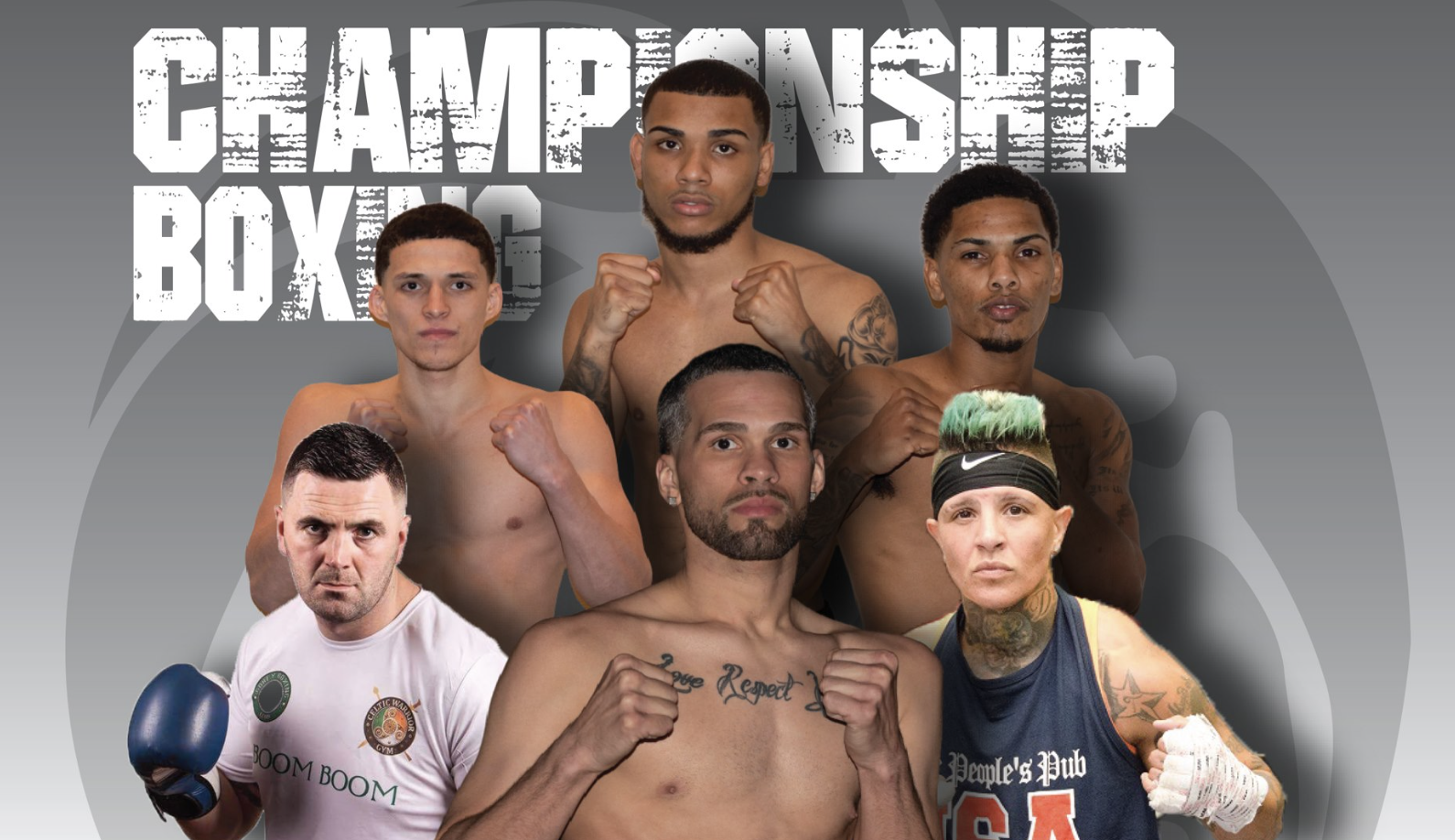 In the main event, NABA Light Heavyweight Champion, Charles Foster (18-0, 9 KOs) will defend his title for the fourth time in a 10 round bout against Russian power puncher, Denis Grachev (19-7-1, 10 KOs).

Foster, who hails from nearby New Haven, Connecticut is ranked #10 in the world bythe WBA and is coming off an impressive stoppage victory over Chicago’s once beaten, Mike Jiminez this past March.

Grachev known as ‘Drago’s Son’, is currently on a 3 fight win streak in 2019 and an upset win over Foster would immediately land the Russian back into the world rankings.

In the 10 round co-main event one of Murphys Boxing’s most popular fighters, Irish heavyweight sensation, Niall Kennedy (13-0-1, 8 KOs) will face one of his toughest tests to date, Olympian Devin Vargas (20-5, 8 KOs) in a crossroads battle that will put the winner in line for a major opportunity in the red hot division.

‘Boom Boom’ who also serves as a police officer in his hometown of Gorey, Ireland has amassed a sizable Massachusetts based following having fought virtually all of his professional fights in New England winning the state’s heavyweight title in the process.

Meanwhile, the Ohio based Vargas, who represented the 2004 USA Olympic Boxing Team, has only lost to elite level competition including the current unified heavyweight world champion, Andy Ruiz in just his last fight. He knows a win over an undefeated prospect like Kennedy would be the ticket to landing another world ranked fighter.

The undercard will feature several up and coming local fighters including:

Shelly Vincent (25-2, 1 KO), the Pride of Providence and a former world title challenger, will appear in an 8 round featherweight bout against an opponent to be named.

Anthony Velazquez (7-0, 7 KOs), one of the most popular fighters in Springfield, will appear in a 6 round welterweight bout against an opponent to be named.

Derrick Whitley Jr. (5-1-1), who comes from Springfield’s famed Whitley family, will face an opponent to be named in a 6 round welterweight bout.

Ray Jay Bermudez (7-0, 5 KOs) who hails from nearby Albany, New York, will appear in a super lightweight bout.

Guys, we’re just a little obsessed with this pho

Today we're giving a shout out to downtown's newes

It’s Wednesday and you know what that means…

We love a good Mattoon Street capture. So much bea

Get your ice cream fixin at