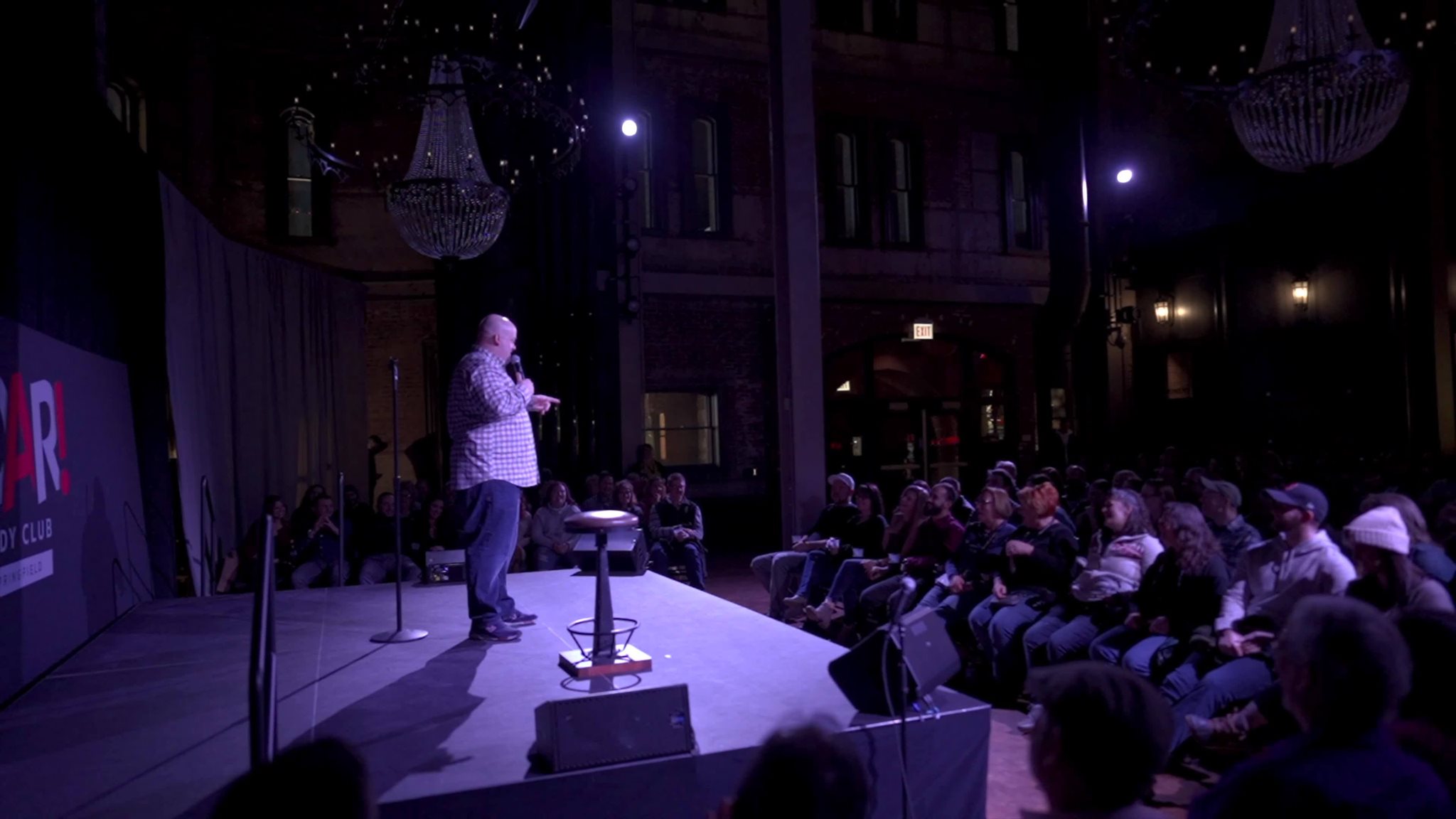 Cindy Foster is a hilarious social media sensation! Her numerous
viral comedy videos have reached over 45 million views!
Cindy has been traveling the country with her successful stand-upcomedy show. Performing to larger audience’s and sold out
venues! And with her global following, Cindy will be touring Europe in June and July 2020! Her comedy opens minds and hearts and may cause uncontrollable laughter!

ANTHONY RODIA is a first generation Italian Comedian born and raised in Westchester NY. He has always had a way of turning any situation into comedy! Using Social Media as his platform, Anthony has exploded onto the Comedy scene out of
nowhere, making quite a name for himself and building a large fan base. He is known for his hilarious skits, song parodies, And his weekly “Road Rage Wednesday”; using his popular character “Uncle Vinny.” He is an energetic, theatrical, off the wall comedian
who never holds back and always finds a way to relate to his audience. With his stories, accents and unique delivery, he is sure to have you falling out of your seat with laughter! His videos have been viewed over 10 million times on Social Media.

Todd Barry has released three one-hour stand-up specials including his latest one for Netflix, Spicy Honey.

He’s appeared on The Late Show with Stephen Colbert ,The Late Show with David Letterman, Conan and Late Night With Seth Meyers and his acting credits include The Wrestler,
Road Trip, Flight of the Concords, Chappelle’s Show, Spin City, Sex and the City. You may have heard his voice on the animated series Bob’s Burgers, Dr. Katz, Professional Therapist, and Aqua Teen Hunger Force. Todd is also the author of the critically-acclaimed 2017 travel memoir Thank You For Coming
To Hattiesburg.

Life isn’t a matter of milestones but of moments

There’s a new coffee and breakfast spot in downt

All smiles for the weekend and trips to @hoophall.

Thursday’s call for lemon basil martinis out on

CHEERS TO THE WEEKEND. @hoophall is now open along