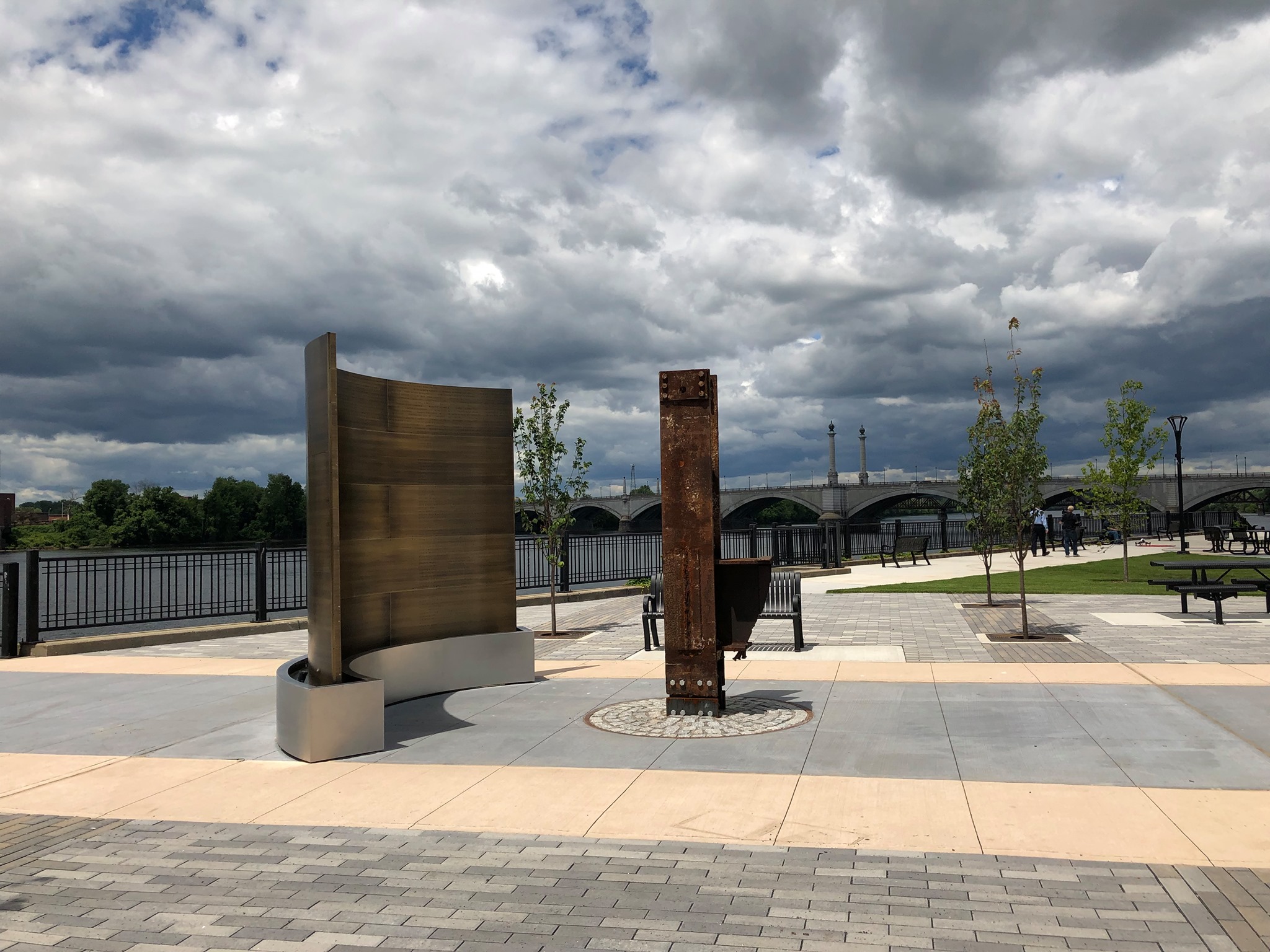 To honor the fallen firefighters, police officers, EMT’s and members of the armed services, the Springfield Fire and Emergency Services and Springfield Police Department will hold the September 11th Remembrance Ceremony on Wednesday, September 11 at 1pm in front of Springfield’s September 11th Monument in Riverfront Park.

The ceremony includes rolling out the equipment, tolling of the bell, laying of the wreath, a rifle salute and taps.

The Spirit of Springfield is honored to assist in the annual event.