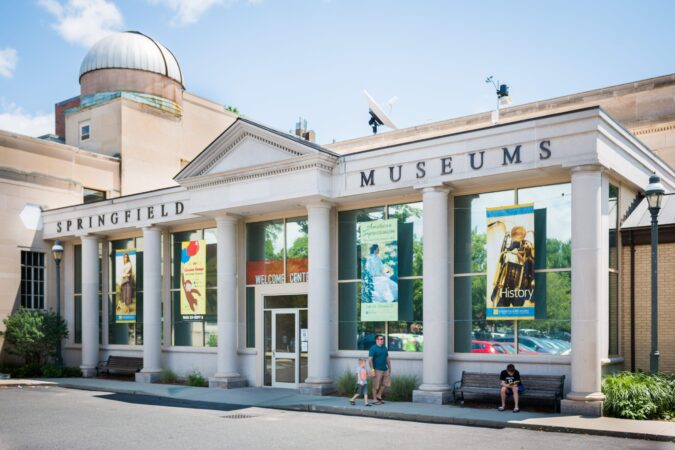 For hundreds of years, playing cards have captured the imaginations of creative individuals. Possibly used in China as early as early as the 10th century, cards could be found in Egypt and Europe by the 1400s. In subsequent eras, they became more popular and accessible due to innovations in printing technologies. Essential to the ongoing development of playing cards are the many artists who have conceptualized, designed, and reinterpreted card decks.

In the late 1960s, the influential surrealist artist Salvador Dalí (Spanish, 1904-1989) partnered with the French printing firm Draeger Frerés to produce 17 designs that were released as limited-edition playing cards. Shortly after, Dalí created lithographs highlighting those designs. This exhibition features eight works from Dalí’s Playing Card Suite, drawn from the permanent collection of the Michele and Donald D’Amour Museum of Fine Arts. Based on “Paris pattern” cards that depict Kings, Queens, and Jacks, Dalí’s interpretations are characterized by vibrant colors, cubist forms, and distinctive motifs such as melting clocks. In addition to exploring Dalí’s contribution to a long history of playful design, this exhibition celebrates contemporary artists who continue to generate new and varied interpretations of playing cards. 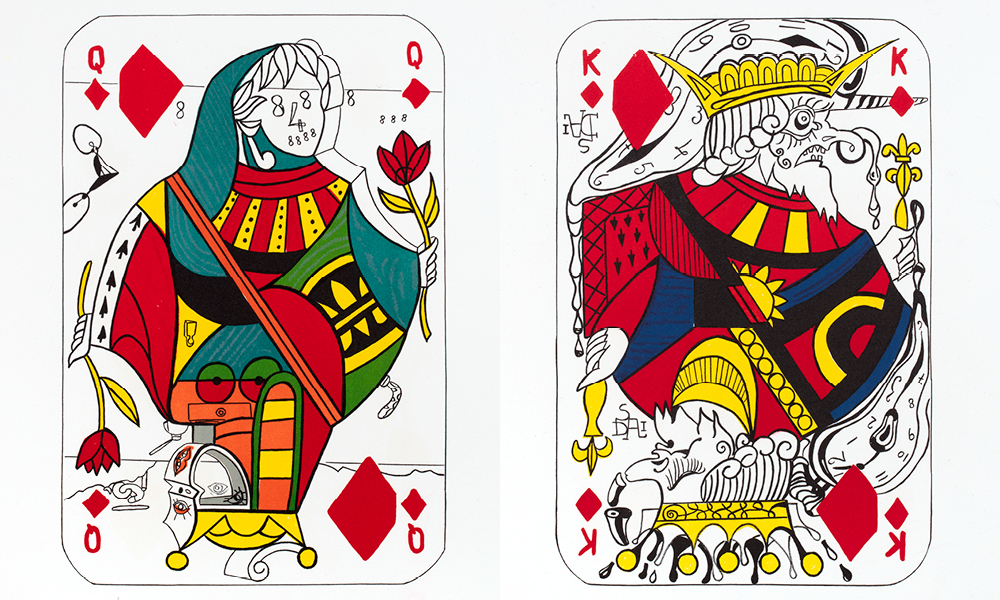