The defending Eastern Conference Champion Springfield Thunderbirds will start their regular season on home ice against the Bridgeport Islanders on Opening Night at the MassMutual Center.

Opening Night begins with the Community Bank N.A. Pregame Block Party at Court Square in downtown Springfield! The party runs from 4:00 to 6:00 p.m. and will feature a live musical performance by Fever!

The Thunderbirds captured the Eastern Conference championship this past June by defeating the Laval Rocket in a thrilling seven-game series.

To guarantee your seat to Opening Night, check out Thunderbirds ticket packages. From attending a few games to catching all of them, there is a package that makes sense for you and guarantees you the best savings and benefits possible! Click here to learn more! 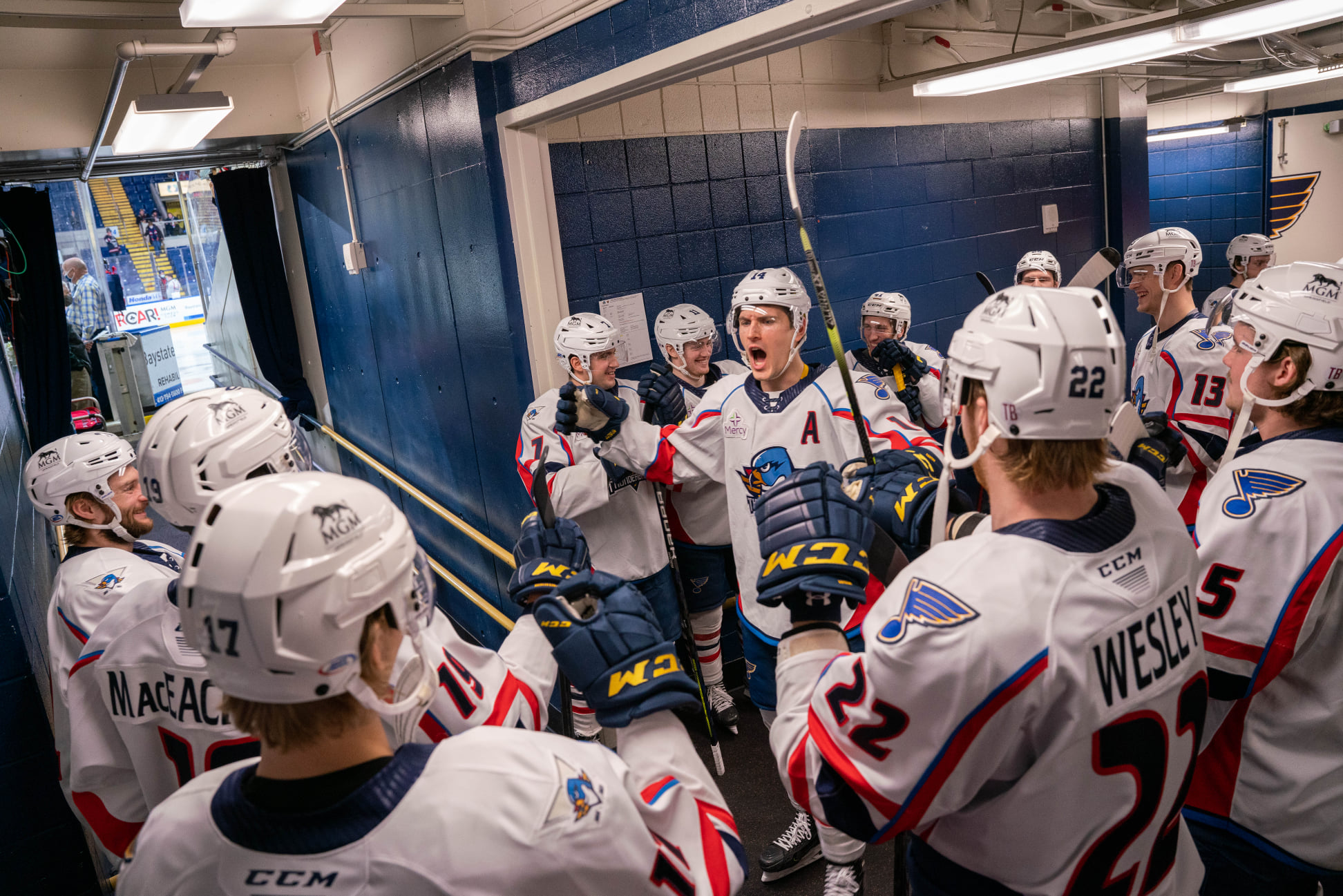