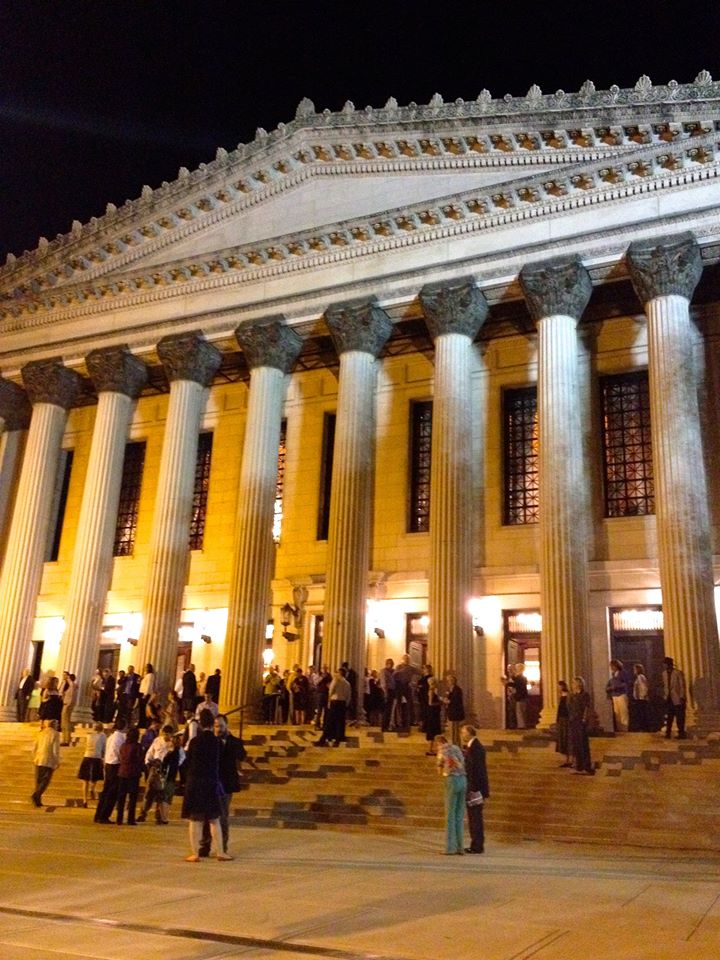 The legacy of Black American composers in the classical realm has always embraced the message Dr. Martin Luther King intoned in 1963, that one should be judged by the content of their character and not solely by race, yet in recent times many performing organizations have opened their arms to explore this avenue of music that should never be shunned nor forgotten. From the joyful opera buffa sounds of Quinn Mason’s overture and the late Romanticism of Florence Price’s piano concerto infused with blues and ragtime, to the celebratory symphonic essays of Ozie Cargile and this conductor inspired by the productive legacies of Barack Obama and Fannie Lou Hamer and concluding with William Grant Still’s epic symphony celebrating the affirmation of an indigenous society moving away from a horrific global conflict through the various styles of music he worked with during his long career, these composers are but a few of many who deserve recognition for their artistry as American composers writing in a classical idiom who just happen to be Black.