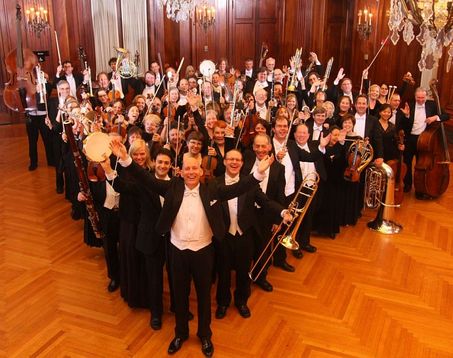 Each work encapsulates the soul of a country—from Dvořák’s noble expression of his love for the Czech people, to Kodály’s wild recreation of a Hungarian gypsy band, to Elgar’s poignant grief for the tragedy of the first world war in England. The program is a heartfelt tapestry of three of the greatest works in our orchestral repertoire.

The season will feature six classical performances and two pops concerts under the leadership of a diverse group of guest conductors.