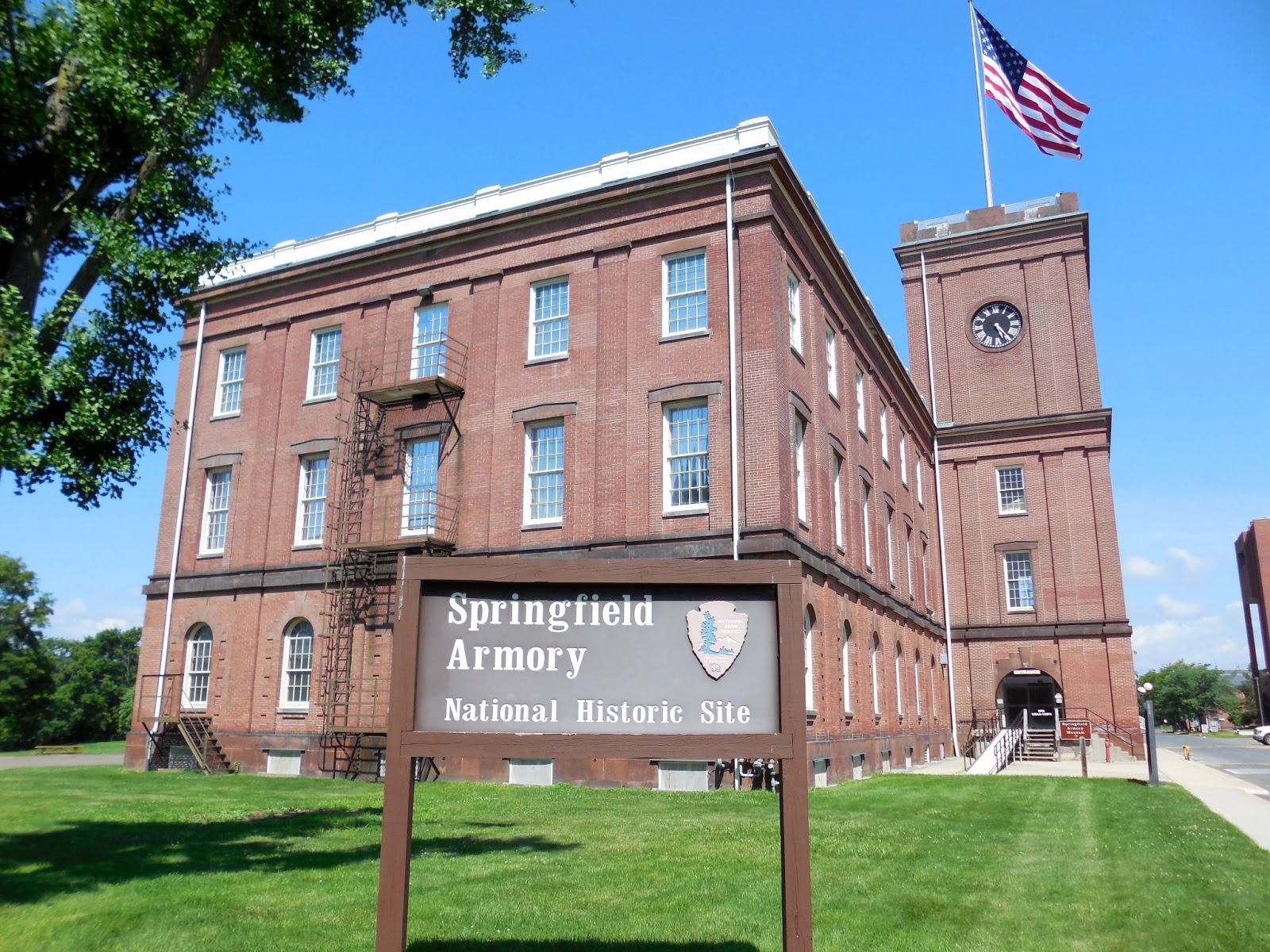 U.S. Citizenship and Immigration Services (USCIS), will hold a naturalization ceremony at Springfield Armory National Historic Site, One Armory Square, at 11:00 am on Thursday, September 15, 2022.  U.S. District Judge Katherine A. Robertson will preside and the Clerk of the Court will administer the Oath of Allegiance to 200 new citizens representing 72 nationalities, and 64 Massachusetts municipalities.

Constitution Day commemorates the signing of the Constitution on September 17, 1787, and serves to “recognize all who, by coming of age or by naturalization, have become citizens.” A naturalization ceremony offers opportunities to recognize the rights, responsibilities, and importance of citizenship. New citizens, their families, friends, and the public are invited to share in the long tradition of welcoming our new citizens at this memorable event.

Springfield Armory, instrumental in the formation of the country, is the perfect setting for the ceremony. The nation’s first armory, established in 1794, began as an arsenal during the Revolutionary War. The thousands of highly skilled and diverse workers, many who were also immigrants, pioneered manufacturing methods critical to American industrialization until its closing in 1968.

Join us in welcoming our newest citizens representing 72 countries from 64 Massachusetts municipalities.

The event is open to the public.