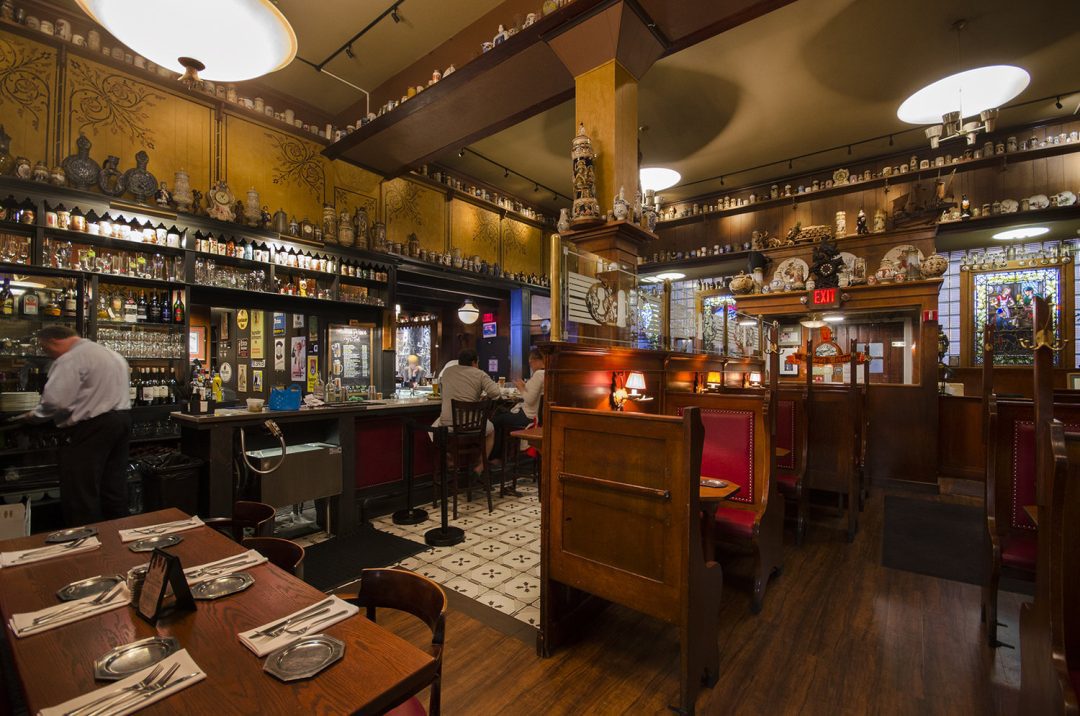 In 1660 on this site, John Pynchon constructed a fort to defend the tiny settlement of Springfield. In October of 1675, the town was burned to the ground by the forces of King Philip’s Pocumtuck tribe. Only Pynchon’s fort withstood the attack.

The Student Prince has been a Springfield landmark since 1935. Back then, it was just the bar and booth area with about 20 beer steins on the wall. The dining room came in 1946, followed by a young gentleman named Rupprecht Scherff who began working at the restaurant in 1949 and took ownership in 1961. Rupprecht was the heart and soul of the restaurant until his death in 1996, during which time the Student Prince and Fort Restaurant became a local institution and the stein collection grew to be one of the largest in the United States. The Scherff family continued to operate the restaurant until 2014. 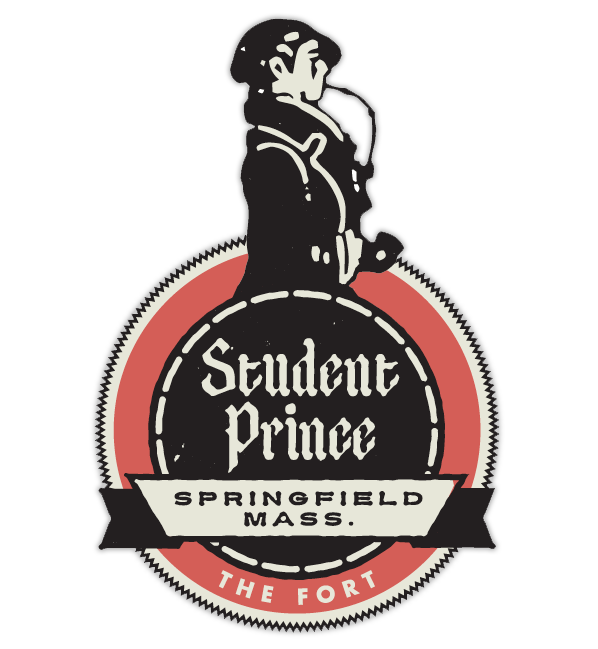 Reservations suggested. Reserve your table by calling us at 413-734-7475 or make your reservation below via OpenTable!